Spark House workshops officially resume this February with scholars at Frederick Douglass Academy III! Here’s what fun things we’ve got in store for them:

Scholars will be taking a trip to see Word.Sound.Power. at the Brooklyn Academy of Music! Hosted and directed by Baba Israel, some of the best hip-hop MCs and poets from Brooklyn and beyond gather once again for this electrifying showcase hosted by beloved MC Baba Israel. Students discover how the political becomes poetic, and vice versa, through these powerful performances. This spring’s showcase celebrates the world from a woman’s point of view and features a lineup that includes poet Ashley August; MCs Cipherella, Latasha Alcindor, and Medusa; musician Yako440; and DJ Reborn. 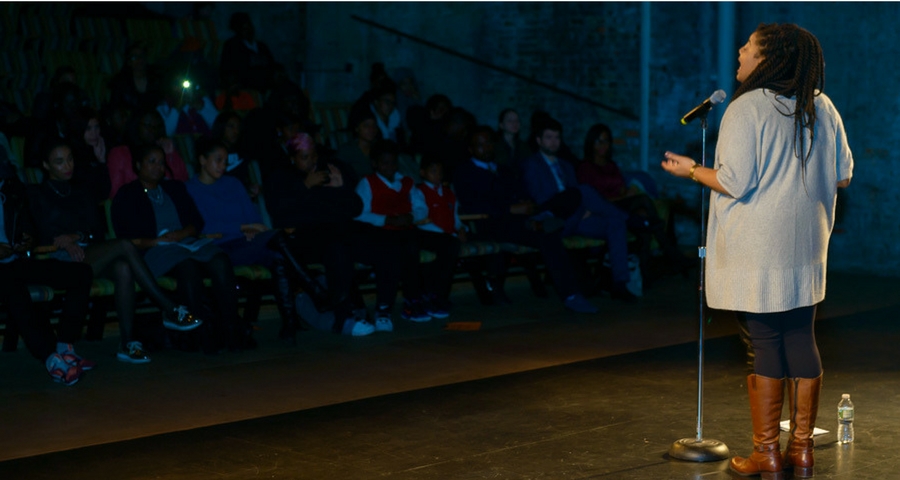 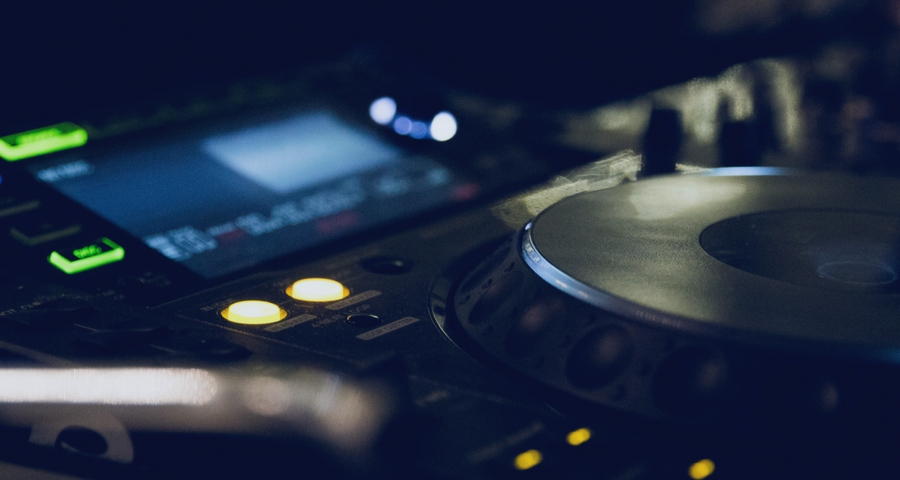 Scholars will star in and produce their fist ever Spark House Cypher! Four (4) emcees will be selected to conceptualize and star in a hip hop cypher, led and co-produced by Spark House’s Social Media & Marketing Intern.

Additional Residency features include: the publication of Spark House Anthology, producing the Culminating Event, performances at the Community Block Party, and more!