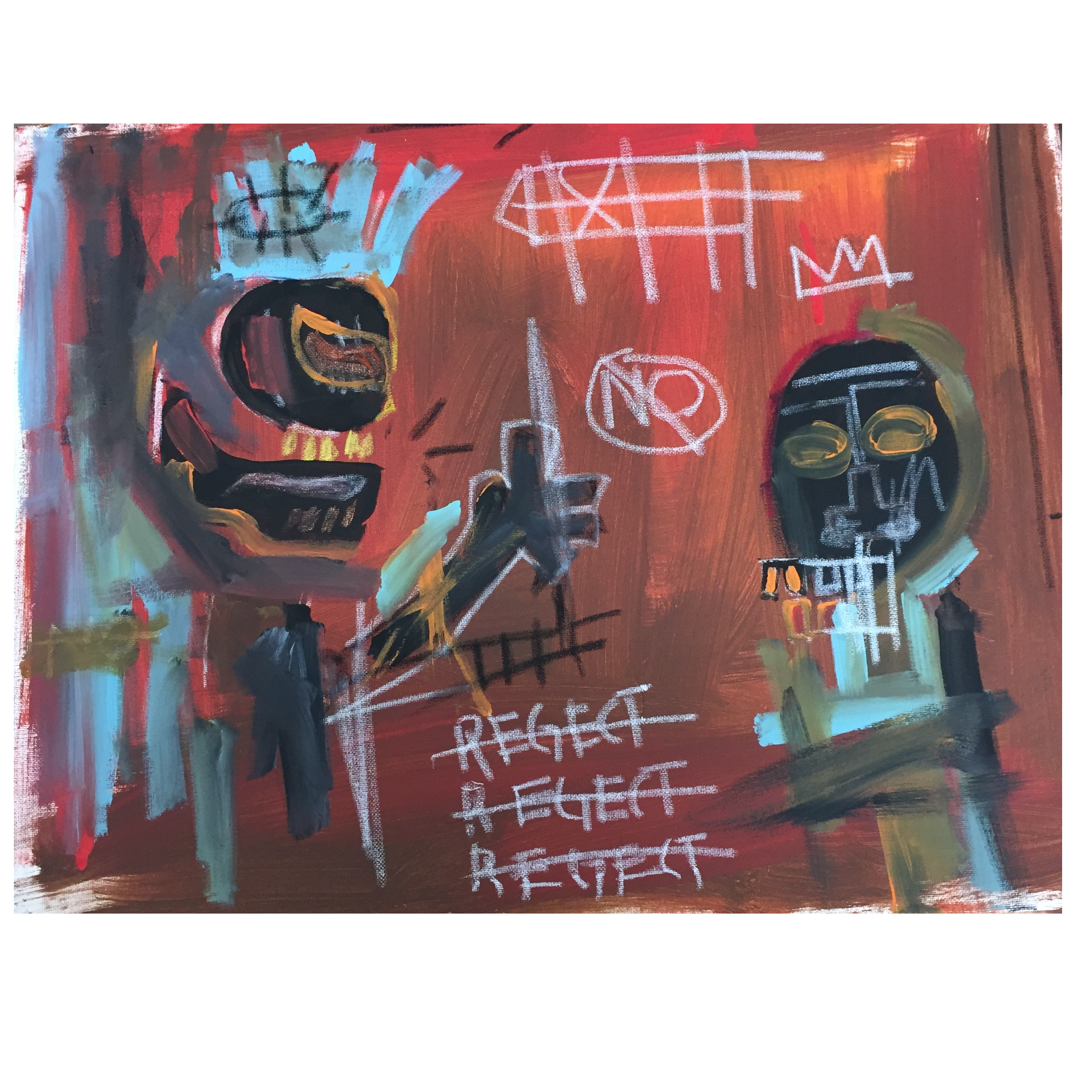 We live in a world where anything and everything we thought to be a norm has been, and is, shifting rapidly. When scholars were posed with the question: how can poems inform/mobilize/transform our communities?… they responded with an outcry of social issues that affect them and those they love.

Scholar, Alex C. (10th Grade), chooses to use the pen and paintbrush to reflect identity and narrative as key agents of change. Literally using everything around him as inspiration to and for his canvas. Hear his words, see his vision: to reaching heights Obama couldn’t reach
opposite from the same
difference from then, to now
make hypothesis of the future peace
something Malcolm & Martin couldn’t continue doing

the power to belong as one
never separate
equality would exist

transition to the next generation
no hatred
Kendrick and J. Cole want America aressted
victims of discrimination